Encouraging a love of math is tricky.  Many times I have heard people say, “I’m not a math person.”  Impossible. Everyone is a math person. Math is in everything! It’s like saying, “I am not a water person.”  Um. Yes you are.

I have found that movies are a great way to get around a subject; to connect with it or feel inspired. Movies can shine a light on the humanity of a subject and encourage us to learn things which we previously thought impossible. Surely, we are all “movie-people,” right?

When I feel the energy in our math lessons running low, I try to manufacture a boost. I switch up the time of day we study math, insert a math-based board game, or slide in empowering review worksheets.  Later, we might curl up at night with a movie – one that I hope might quietly inspire our math-brains.

Last night we watched a movie called “Stand and Deliver” (PG). It was the perfect dose of motivation and incentive for us. The film takes place outside of Los Angeles in the 1980’s. A neighborhood high school is at risk of losing its accreditation, until a new math teacher comes along with a plan to teach Algebra and Calculus to failing Math 101 students. After the students rise to the challenge and pass the AP Calculus exam, the Educational Testing Board accuses them of cheating based on their demographic. It is a great film and based on a TRUE STORY. 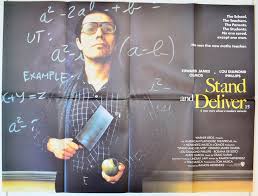 Other math movies to inspire:

The Great Math Mystery (NR) Produced by NOVA/PBS, this documentary provides a fascinating look at numbers in science. From the Fibonacci sequence of plant and animal life to wireless radio to outer space, this film explores math’s power across the centuries. We are a little nerdy, so we completely loved this movie. 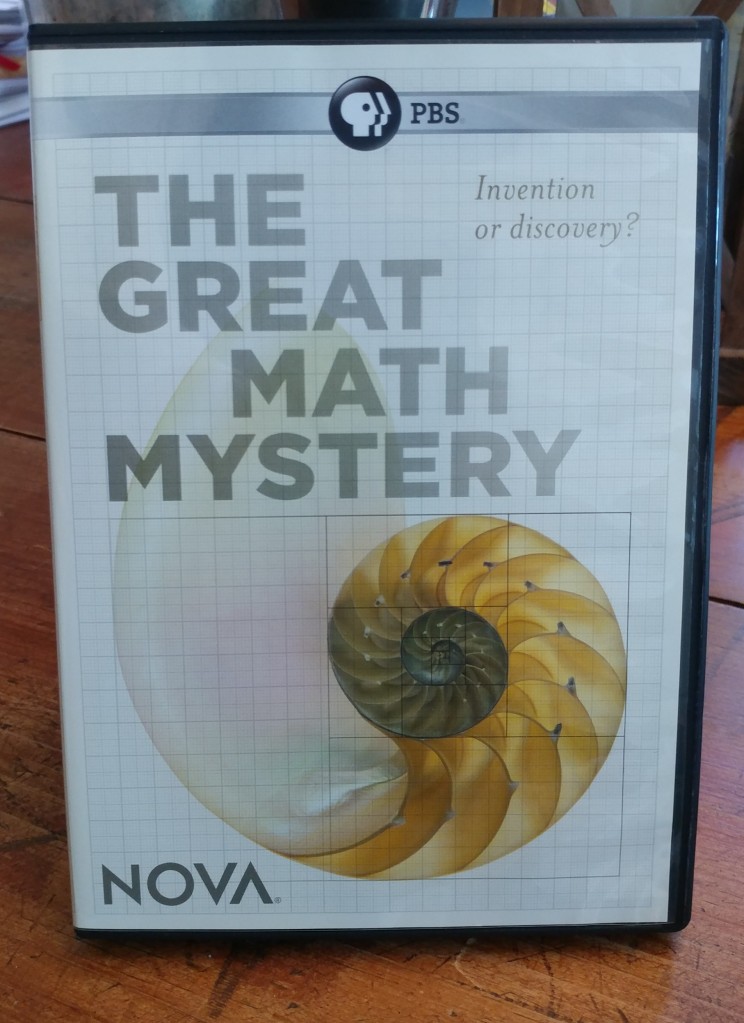 Hidden Figures (PG) Clearly one of our favorites. A gripping, biographical drama which showcases the diligent work of black, female mathematicians in a time of segregation and limited educational opportunity.  These women were the backbone of NASA during the space race of the 1960’s and were the original “computers” before the invention of, well, computers. Based on a TRUE STORY.

Moneyball (PG-13) Baseball fans this is for you! Also based on a true story, the Oakland A’s general manager pairs with a non-sporty Yale-educated economist and builds a winning baseball team of various skill-level based on the numbers. Revolutionary in terms of team-building,  this mode of player selection made an impact on modern baseball. 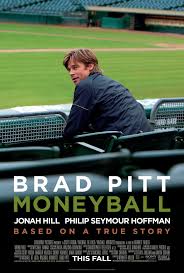 The Theory of Everything (PG-13)  Set in Cambridge in the 1960s, The Theory of Everything is the story of the most brilliant and celebrated physicist of our time, Stephen Hawking.  Given just two years to live following the diagnosis of a fatal illness at 21 years of age, he fell in love, was hailed as a brilliant scientist, and had three children. Hawking’s true life story is a mathematical wonder. 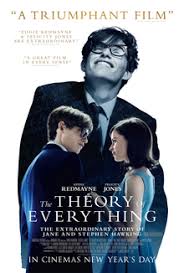 Gifted (PG-13) is about single man raising his niece who is a child math prodigy. Set in coastal Florida, he plans a normal school life for 7 year old Mary but her genius cannot be hidden. Then, the over-bearing mother gets involved and threatens to separate them, gah!  Gifted is a sweet, heartwarming drama about a complicated math-y family.

A timely, quality film can make a difference. We see ourselves in the characters before us and imagine the “what if’s” of our own path.  Movies bring to life concepts we might not have fully grasped on paper and this can be helpful when studying hard math. Bring on the popcorn!